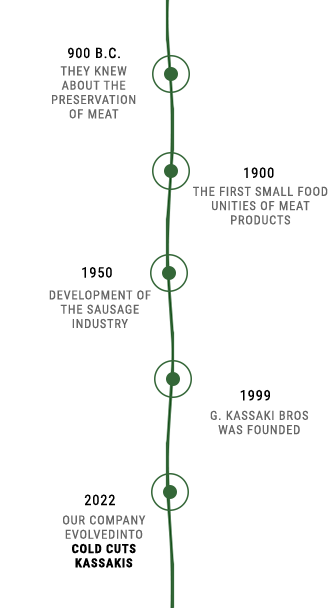 The production of meat has been known since ancient times. Since Homeric Times (900 BC) they had already known the maintenance of meat with salt and fumigation, while in Odyssey there are details on the consumption of sausages. The word “allantiko” itself bears evidence on sausage production in Greece since ancient times. This word comes from the Greek word “allas in genitive form allatos” which means chopped meat inside intestine.

Eating sausages were particularly popular in Greece and Rome and during the period of Roman Empire. It is reported that Great Constantine tried by decree to ban the production and consumption of sausage but his attempt failed! The first small units of meat products production in our country were established in the early 1900’s in Lefkada and Mykonos. It is also mentioned that during the German Occupation, the Germans installed a small unit of sausage production in Athens. Consequently, any development of the sausage industry in our country occurred after 1950’s.

Cold cuts Kassaki LP has been active since 1999 in the area of smoked traditional meat products. The company is located in the village of Galatas of Minoa Pediada Municipality. In the early 20th century, our great grandfather Kassakis George father Emmanuel, coming from the Lassithi plateau, having with him the genuine traditional Cretan recipes, dealt with the production of sausages, making them available in the surrounding villages! 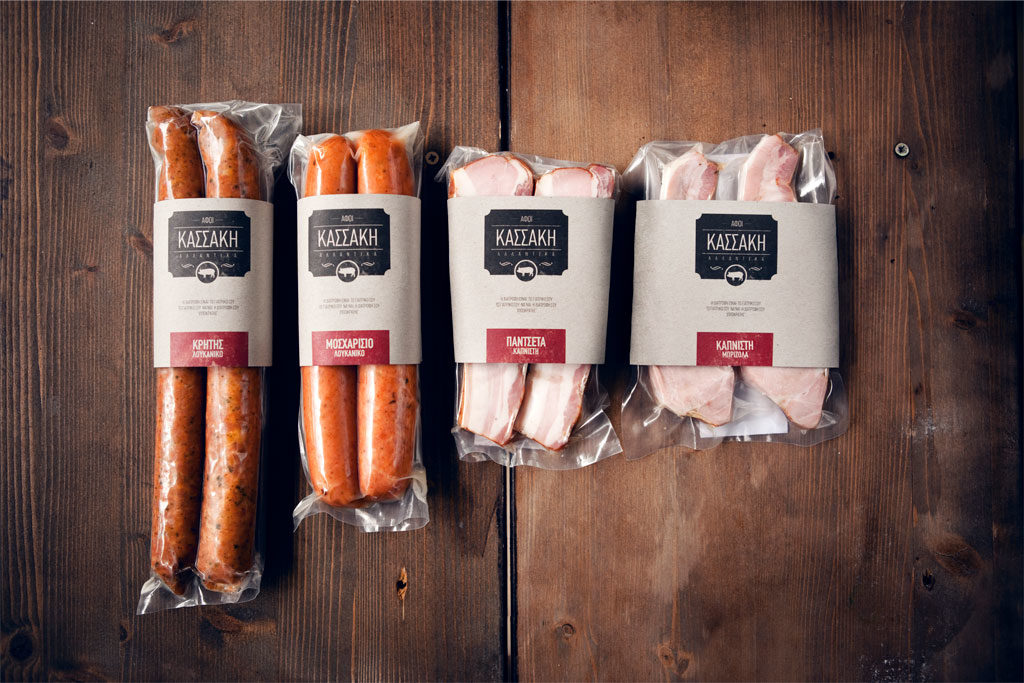 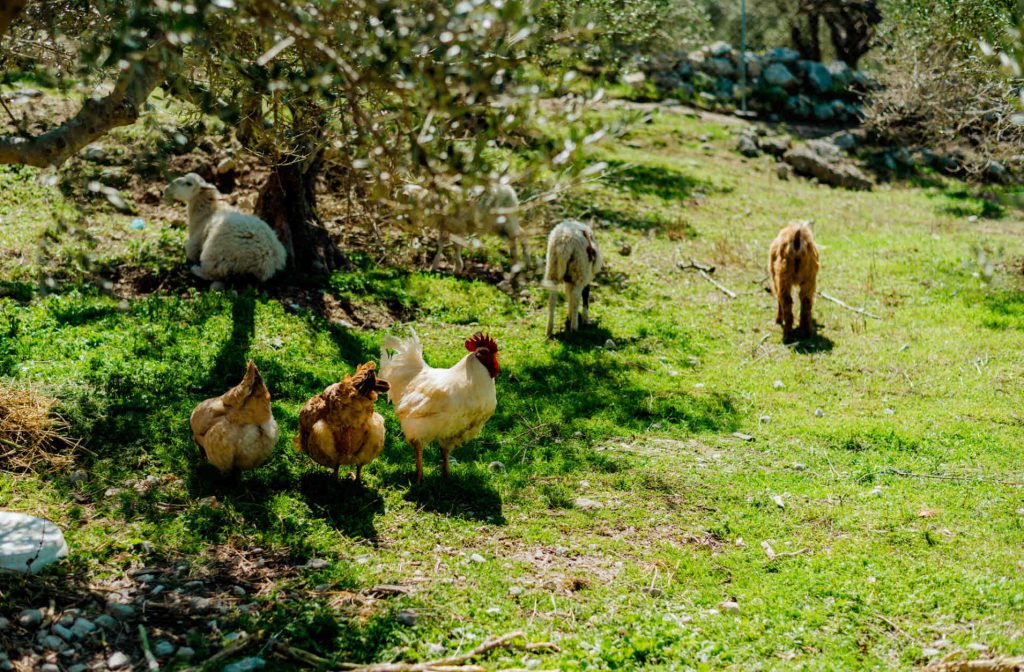 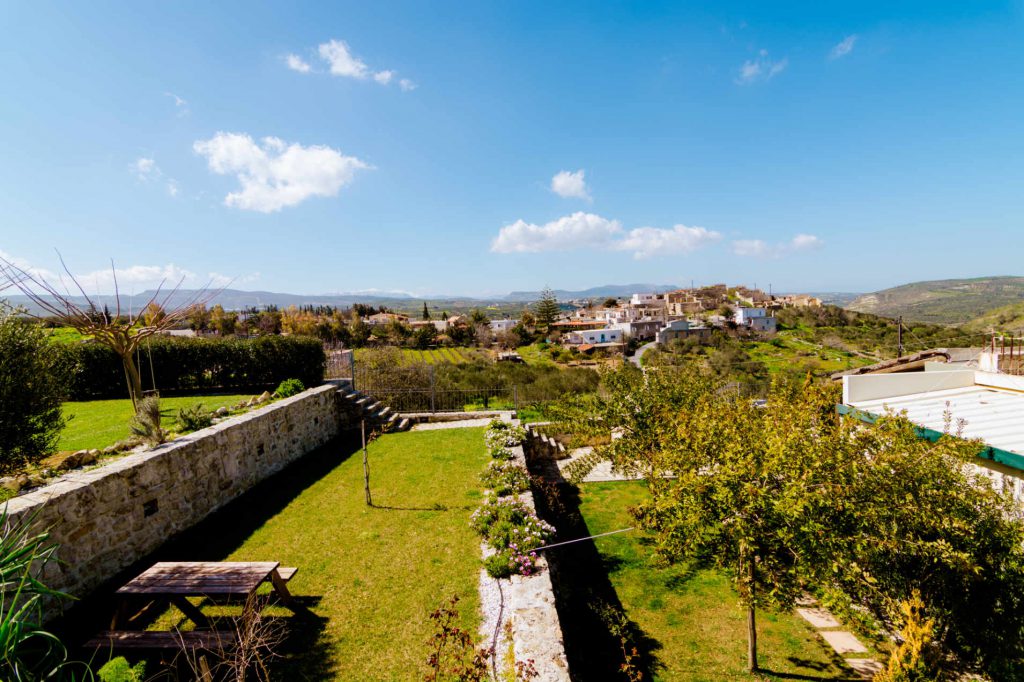 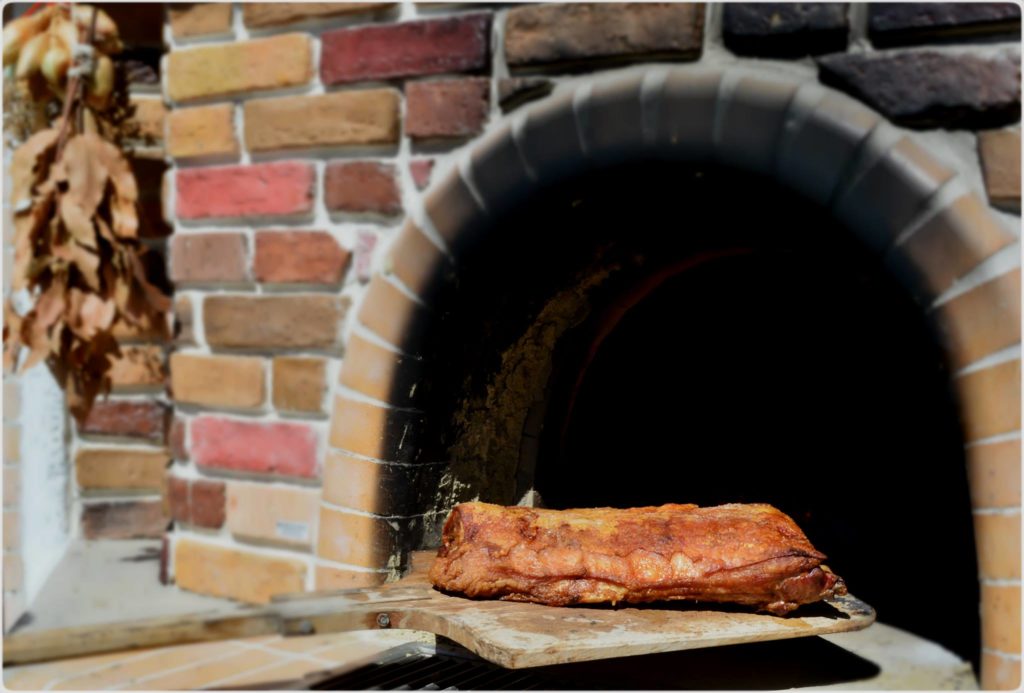 Our passion & specialty is the handmade production of traditional smoked meat products since 1999. Our recipes are based on the authentic recipes of our predecessors with innovations and additions that give our products unique quality & taste. Our small family business is growing rapidly because the products are of excellent quality with no chemicals added. 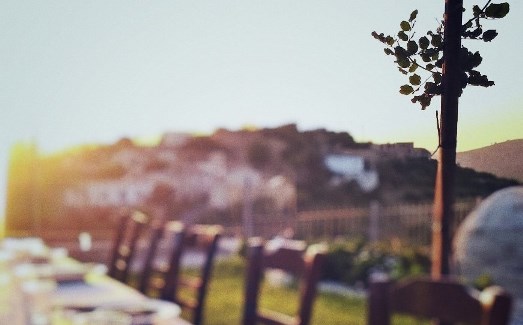 We move forward with respect to the past and confidence in the future. 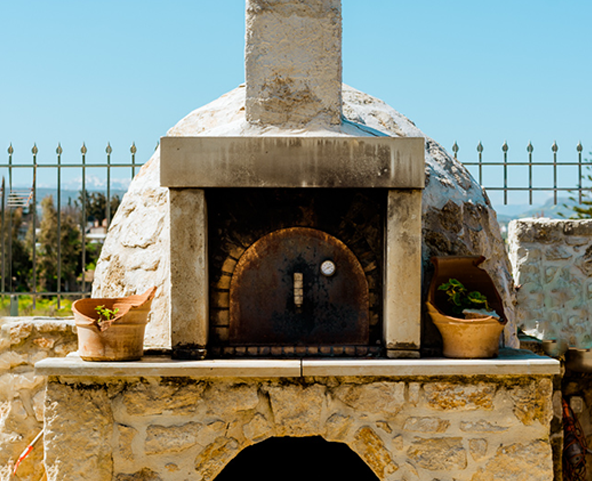 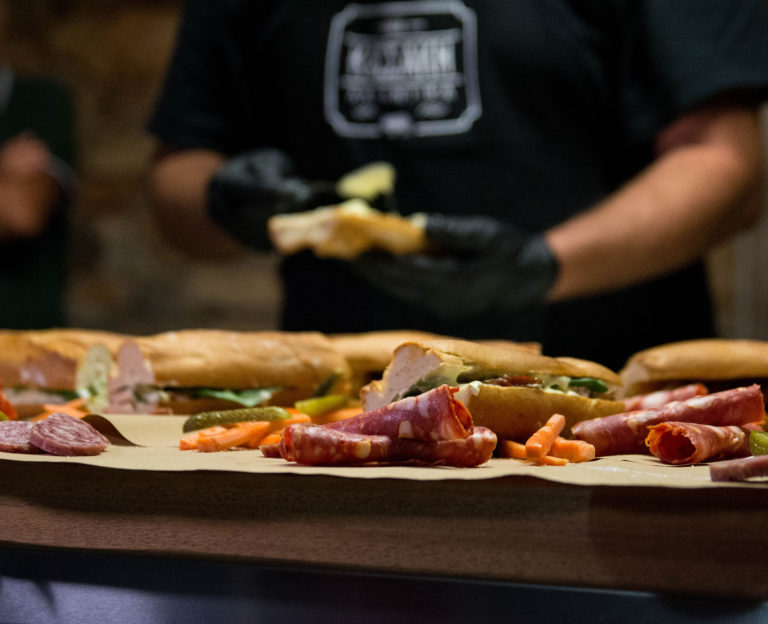 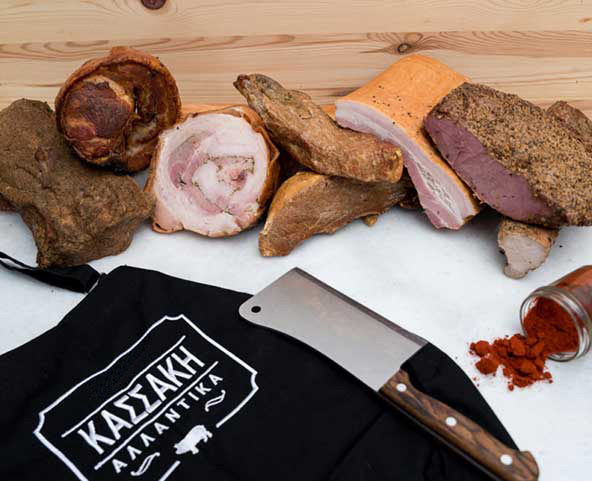 “Let food be your medicine and medicine be your food”
Hippocrates

Wonderful recipies that you can cook with our special products!